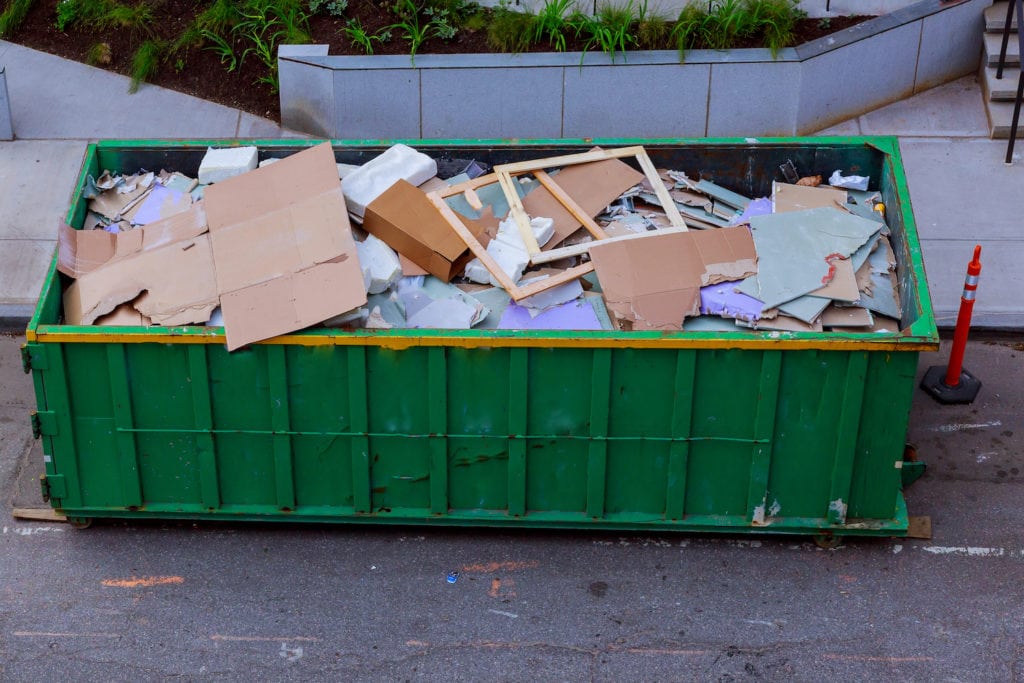 Coming face to face with a dead animal isn’t something humans like to talk about.

Besides the deep emotion attached to death, dealing with the body is another difficult thing to contend with.

Unfortunately, sometimes you find yourself in this quagmire. Perhaps your beloved cat died at home or you came across a dead stray cat down the street.

What is the right channel to follow to dispose of the cat’s body?

You could throw it in the trash and wait for the garbage collection company to pick it up. That would be so much easier for you than having to bury it in the yard or taking it for cremation. It is also the most affordable option of them all.

But, you have all these questions running in your mind. Is it safe? Can you really do it? What would your neighbors and family say about it?

Well, we have a guide that will help answer these questions and more.

Putting the Cat in The Bin

According to Lifehacker, there are several ways to dispose of dead animals one of which is placing them in the trash. Others include burying them, calling dead animal removal services, and having them cremated at the pet clinic.

Most cities do not have rules barring any pet owner from putting their dead animals in the bin.

However, dead animals are special. Do not treat them like normal waste as they not only carry gazillions of microorganisms but can also be stinky.

See, as soon as a kitty dies, her immune system takes a rest. As a result, microbes in her body multiply so fast and take over the body.

As they digest tissue, they release methane, ammonia, and hydrogen sulfide gases. This can take as little as two days. This means that in less than three days, a dead cat will release an incredible stench.

Without correctly covering the kitty, you risk causing your entire house to smell. The microbes can also crawl to the rest of the family and cause diseases and infections.

To avoid all these, cover the dead cat with a plastic bag. Avoid touching it with your bare hands for safety reasons.

Then add two or three bags over it, indicate that the plastic bag bears a dead cat, and let your collection services know about it.

While certain garbage companies are okay with picking up dead animals from pet owners, others go the opposite direction.

The second category argues that disposing of dead animals is the responsibility of the owner and not them.

Before you place the dead cat in the bin, you might want to find out if your garbage company is okay with it or not.

The question of how best to dispose of dead cats will always spark different reactions from different people.

Some have no issue whatsoever placing the dead cat in the bin and getting on with their day. This group believes that the body is simply a shell and nothing more. The essence of the former family member doesn’t exist at all and therefore the kitty is nothing but trash.

On the other hand, a section of pet owners has a deep connection to the bodies of their cats. In death, the animal remains to be a part of the family according to them. Even bodies of strays are considered to be of value.

Placing them in the bin means treating the kitty as trash and this is unacceptable. This is the kind that will pay for individual cremation services and hold on to the animal’s ashes for life.

Some even tell their families that they would wish to be buried with the pet’s ashes so that they are always together.

Well, no one way is right than the other. It really just boils down to your beliefs.

If you will sleep at night knowing that your dead cat is lying on the wheeler outside your home, by all means, go the trash disposal way. If a part of you feels she deserves better, consider other disposal options.

If placing the bin is not in the works for you, consider the following options.

Some will require a fee, though, so be prepared.

When your cat leaves this world, you are faced with several disposal options for her body.

Placing it in the bin is easy, convenient, and affordable. But it is also viewed by others as being cruel to the cat.

Whichever way you see it, trash disposal is very much accepted in many states and countries.

Related Post: What Should You Do With A Dead Kitten?