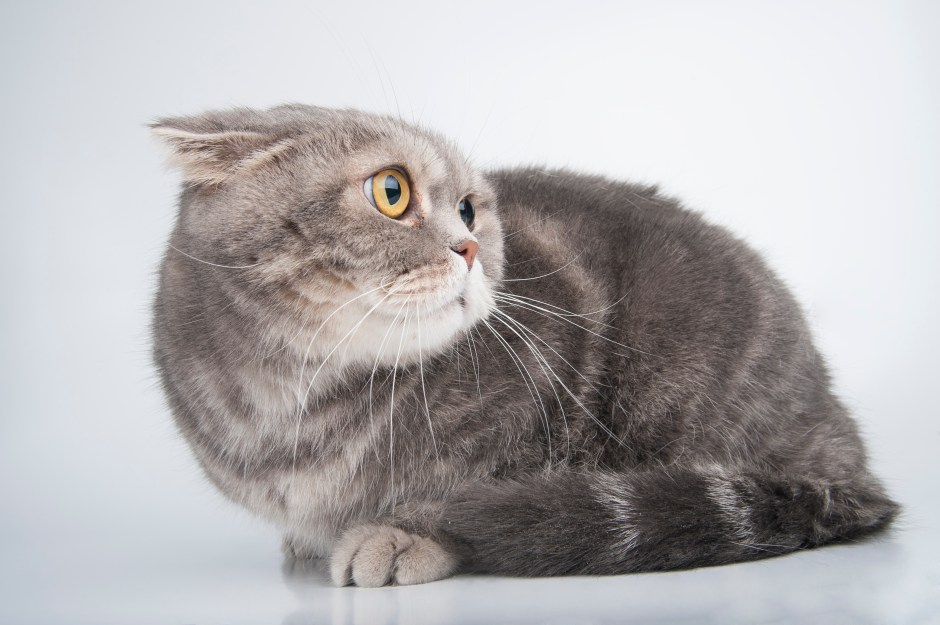 Cats are afraid of a plethora of things no wonder they are called “scaredy-cats”. For most cats, the sound of a vacuum cleaner will get them exiting the scene with maximum speed and minimum delay. Others are afraid of the pettiest of stuff such as bananas, apples, and brooms. If you think that substituting your vacuum for a quieter broom would help the cat calm down, you might be in for a rude shock. Although not all kitties are scared of brooms, some are terrified by them. Why is that so? There are several reasons.

1. Abuse In The Past

Cats who go through abuse and neglect are likely to develop behavioral problems later in life. The recollection of what used to happen to them never really leaves the brain. Sure, they can move on but anything that triggers the memory stimulates fear in them. If your kitty suffered trauma at one point in her life, she may have developed a fear for anything that looks and sounds scary. This is especially true if she used to be beaten with a broom or anything that resembles a broom. Any time you raise your broom, she will run for dear life. In such a case, the kitty needs plenty of love and assurance that she is safe. If possible, get a behavioral trainer to help her with the process.

If you know a thing or two about cats, you can confirm that they don’t like a hissing sound. They interpret that to mean that there’s a snake around. Our ancestors first domesticated cats to act as alarms in case a snake showed up at home. The cats would catch the hissing sound and make noises alerting her owners of impending danger. As you brush the floor with the broom, it may produce a mild sound that resembles hissing. The fact that a broom is long and skinny doesn’t help the problem either. Your cat is sure that he’s staring at a snake.

Like every creature, cats need to stay under the care of their moms sufficiently before being released to the world. Kittens should not leave their mothers until they are 12 weeks of age. Breast milk from mum is essential in the development of the kitten’s brain. If she’s weaned too soon, she might develop health issues including poor brain function. These problems present later on in different ways, one of which is where the cat is scared of the most innocent items such as a broom.

4. Someone Hit The Cat With The Broom

Even in this era of pet awareness, some cat owners still yell and hit their kitties when they are being disobedient. Unfortunately, that never solves anything. On the contrary, it arouses fear in the cat. Often, the abusers hit their fur babies with long, slender items that resemble brooms. A cat exposed to this mistreatment is bound to react in fear when a broom is around. When you pull out the broom, her tiny brain tells her that she is about to get whipped. Find out if anyone in your household hits and yells at the cat and do the needful.

5. The Cat Fell On The Broom

Last but not least, a cat can develop an irrational fear of brooms after falling or tripping into one. Perhaps the kitty fell from a high place and landed on the broom which injured her physically. Maybe she was playing and bumped into the broom that caused her to have an accident. If it is a recent episode, the cat will fear the broom from the blues.

Although cats are creatures driven by fear, they are not designed to be terrorized by random things like brooms. If yours is, realize that the reaction is an acquired behavior caused by any of the aforementioned reasons. Positive reinforcement, training, socialization, and plenty of love will sort out the problem. You might want to consider eliminating the broom for a while until the behavior passes.