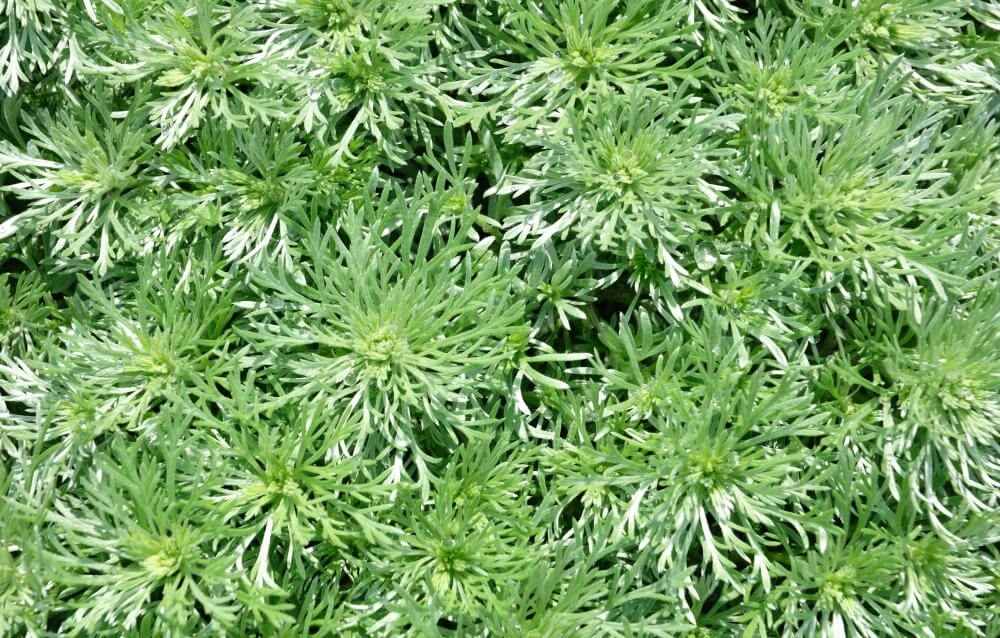 Wormwood is a plant that is sometimes used as an herbal remedy. It can help with digestive problems, and it is also used as a natural flea repellent.

The only point of concern is its safety. See, this plant was considered hallucinogenic and poisonous and was therefore banned in the United States from 1912 to 2007.

Even though the ban was lifted, it still raises questions about its safety, especially for cats.

Is It Safe To Give Wormwood Plant To Cats?

It depends. Wormwood plant can be safe for your cat if given in small quantities.

However, if your cat consumes too much of it, it may get affected by its toxicity.

WebMD cautions against the overuse of wormwood plant because it contains a chemical known as thujone which can be toxic for your cat.

Thujone is known to cause seizures and other nervous system problems in both animals and humans.

If you want to give wormwood to your cat, it’s important to talk to your veterinarian first. They will be able to tell you the appropriate dosage and help you monitor your cat for any side effects.

The thujone chemical can be in two forms: alpha and beta-thujone.

Although these compounds are largely similar, they differ at the molecular level and this is the reason why alpha-thujone is considered more toxic than beta-thujone.

Most wormwood plants have higher levels of alpha-thujone and this is it should only be given to your cat in small portions and under the guidance of a vet.

Benefits of Wormwood Plant to Cats

Wormwood plant can be beneficial for your cat in many ways. Some of the benefits include:

How Is Wormwood Administered To Cats?

Wormwood can be administered to cats in many different ways. Some common methods include:

In its dried form, wormwood can be taken as a powder, pill, or herb, and is most effective when given in line with the full moon.

This is because parasites and worms are more active during this time, making deworming more effective.

When giving it as tea, it is best to remember that wormwood is extremely bitter and your cat will most likely catch its smell easily.

As such, use a few leaves and also steep them for a couple of minutes to help reduce the smell and bitterness.

Administering the tea may not be very effective though. It is easier to use the dried leaves which you can easily mix with the food and your cat will consume it without knowing.

Attempting to mix the tea with the food will be counterproductive because the cat will easily detect its smell and void the food.

Using the powder and tincture forms of the wormwood are the best options because they are easier to administer and also easy to measure to avoid an overdose.

If you’re thinking of giving wormwood to your cat, it’s important to speak to your veterinarian first.

They will be able to advise you on the appropriate dosage and help you monitor your cat for any side effects.

Wormwood can be a helpful herbal remedy for cats when used appropriately, but it can also be dangerous.

Never give wormwood to your cat without first consulting with a professional.