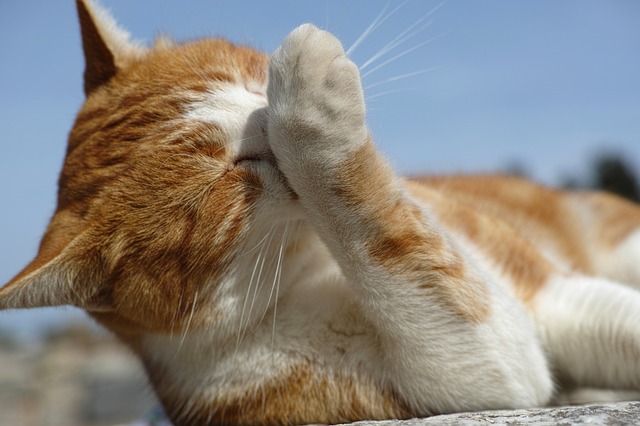 Most of us spend countless hours petting our feline friends admiring their beauty but not a whole lot of us understand the anatomy of their bodies. Perhaps you only know that your kitty has a cute face with facial features, paws used to walk, a tail, and the middle section. However, if someone walked up to you and asked you if you know how the leg is really like on the inside, you would have no clue. Yet, having this information helps you understand your feline friend better so you can better take care of her. In this guide, we zoom in on a cat’s legs and we will tell you 20 things you didn’t know about its anatomy.

What goes on inside your cat’s body is much more complex and mesmerizing. His leg is specially designed with a network of muscles, bones, and ligaments to give him the ability to balance his body, walk gracefully, chase after pray, climb trees, you name it. As a cat owner, it is in your best interest to know every part of your pet.

Cat Breeds with Tufts of Fur between Toes

Can Cats Survive with 2 Legs?