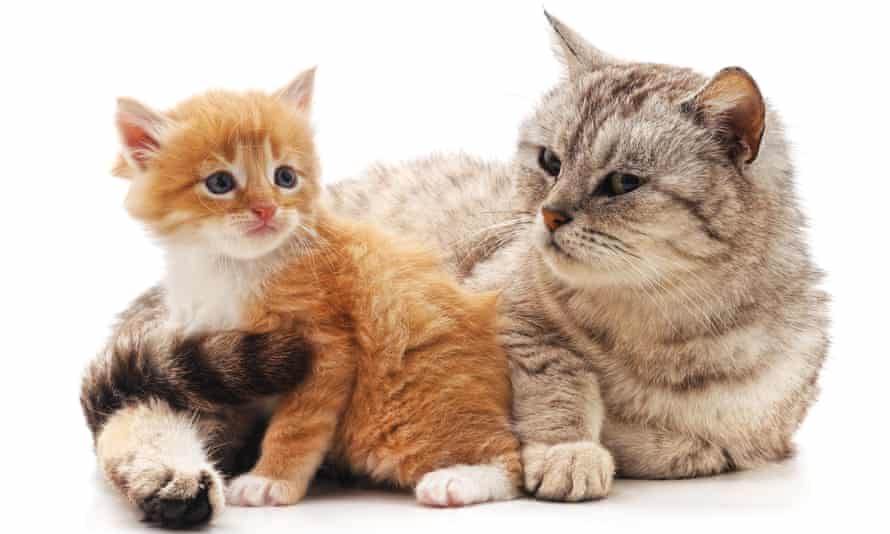 Research by the American Pet Products Association says that there are 94 million pet cats and 90 million dogs that are pets.

It is relatively easy to see why. Felines are passionate and committed to keeping themselves and their quarters clean.

Unlike canines that require long walks daily, cats are content sitting around looking around. They are also independent which means you can leave them alone for long hours without feeling guilty about it.

No matter how much you know your kitty, we bet there’s a lot more you don’t know about her.

Is It Better To Have Two Cats Of The Same Gender?

Related Post: How to Tell If Cat Mating Was Successful

Related Post: How to Stimulate a Kitten to Go to the Bathroom

Related Post: Why Is My Cat Leaving Tiny Blood Spots On The Floor (or Sink)?

A cat is as mysterious as they come. You can never really figure out your kitty in her entirety. These are just some of the amazing things that can help her a little less mysterious and more fascinating.